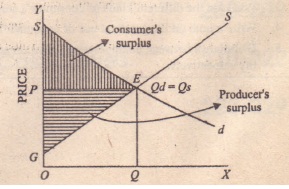 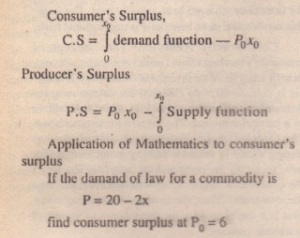 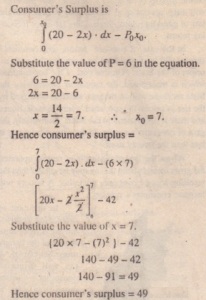 Conclusion. It IS thus clear that the concept of consumer’s surplus is not merely of theoretical interest. It is of great practical value too.