How to Measure Inequality among Income Classes Economics Assignment Help

How can we measure the degree of income inequality? At one pole, if incomes were absolutely equally distributed, there would be no difference between the lowest 20 percent and the highest 20 percent of the population: each quin-tile would’ receive exactly 20 percent of the nation’s income.That’~. what absolute equality means. 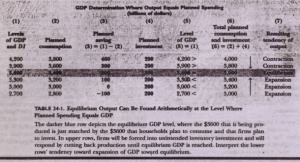 Figure 19-1 is a Lorenz curve showing the amount of inequality listed in the columns of Table 19-2; that – it contrasts the patterns of (1) absolute equality, 2) absolute inequality, and (3) actual 1998 American inequality.

Absolute equality is depicted by the gray column of numbers in column (4) of Table 19-2. When they are plotted, these become the diagonal ~5·dashed . blue line of Figure 19-1’s Lorenz diagram.

At the other extreme, we ‘have the hypothetical case of absolute inequality, where one penon has all the income. Absolute inequality is shown in column (5) of Table 19-2 and by the lowest curve on the Lorenz diagram-the dashed, right-angled black line.

Any actual income distribution, such as that for 1998, “ill fall between the extremes of absolute equality and absolute inequality. The blue-colored column (6) in Table 19-2 presents the data derived • from the first two’columns in a form suitable for plotting as an actual Lorenz curve. This actual Lorenz . curve appears in Figure 19-1 as the solid blue intermediate curve. The shaded area indicates the deviation from absolute equality, hence giving us a near sure of the degree of inequality of income distribution.
A quantitative measure of inequality that is often used is the Gin; coefficient, which is the shaded area in FiV’ ‘.9-1 divided by the total area of the triangle  tend by the absolute-equality and absolute-inequality curves. 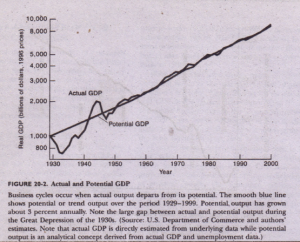 By plotting the figures from Table 19-2’s column (6), we’ see that the solid blue actual distribution-of-income curve lies between the two extremes of absolute. equality and absolute inequality. The shaded area of this Lorenz curve ~ a percentage of the triangle’s area) measures the relative inequality oc income. (How would the curve have looked back in the roaring 1920s-when inequality. was greater? In an egalitarian Utopia where all have equal inheritances and opportunities?) 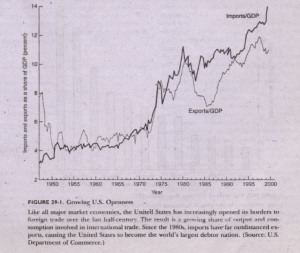 By accumulating the income shares of each quin-tile shown in column (2), we can compare “in column (6) the actual distribution with polar extremes of complete inequality and equality. (Source: U.S. Bureau of the Census, MOM J Inanity of Households, Familiar, and Northrup in tow Unilateral Slates: 1998, Current Population Report, Series P-60, no. 206, September 1999.)