Changes in the economy’s output of goods and services are strongly correlated with changes in the economy’s utilization of its labor force. In other words, when real GDP declines, the rate of unemployment. This fact is hardly surprising: When firms choose to produce a smaller quantity of goods and services, they layoff workers, expanding the pool of unemployed. 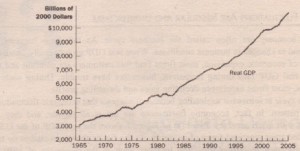 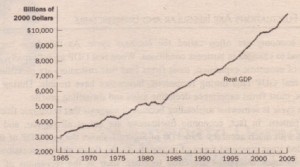 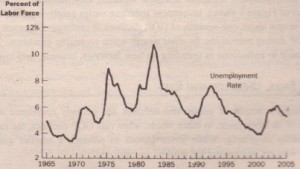