Home » The Design of the Tax System » A FINANCIAL OVERVIEW OF THE U.S. GOVERNMENT

A FINANCIAL OVERVIEW OF THE U.S. GOVERNMENT Economics Assignment Help

The Design of the Tax System

A FINANCIAL OVERVIEW OF THE U.S. GOVERNMENT

Figure 1 Government Revenue as a Percentage of GDP

This figure shows revenue of the federal government and of state and local governments as a percentage of gross domestic product (GDP),which measures total income in the economy. It shows that the government plays a large role in the u.s. economy and that its role has grown over time.

TABLE 1 Central Government Tax Revenue as a Percentage of GDP 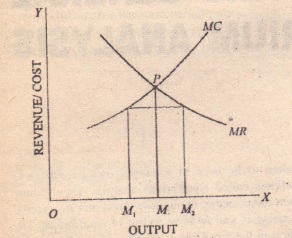 The overall size of government tells only part of the story. Behind the total dollar figures lie thousands of individual decisions about taxes and spending. To understand the government’s finances more fully, let’s look at how the total breaks down into some broad categories.

More from Category: The Design of the Tax System